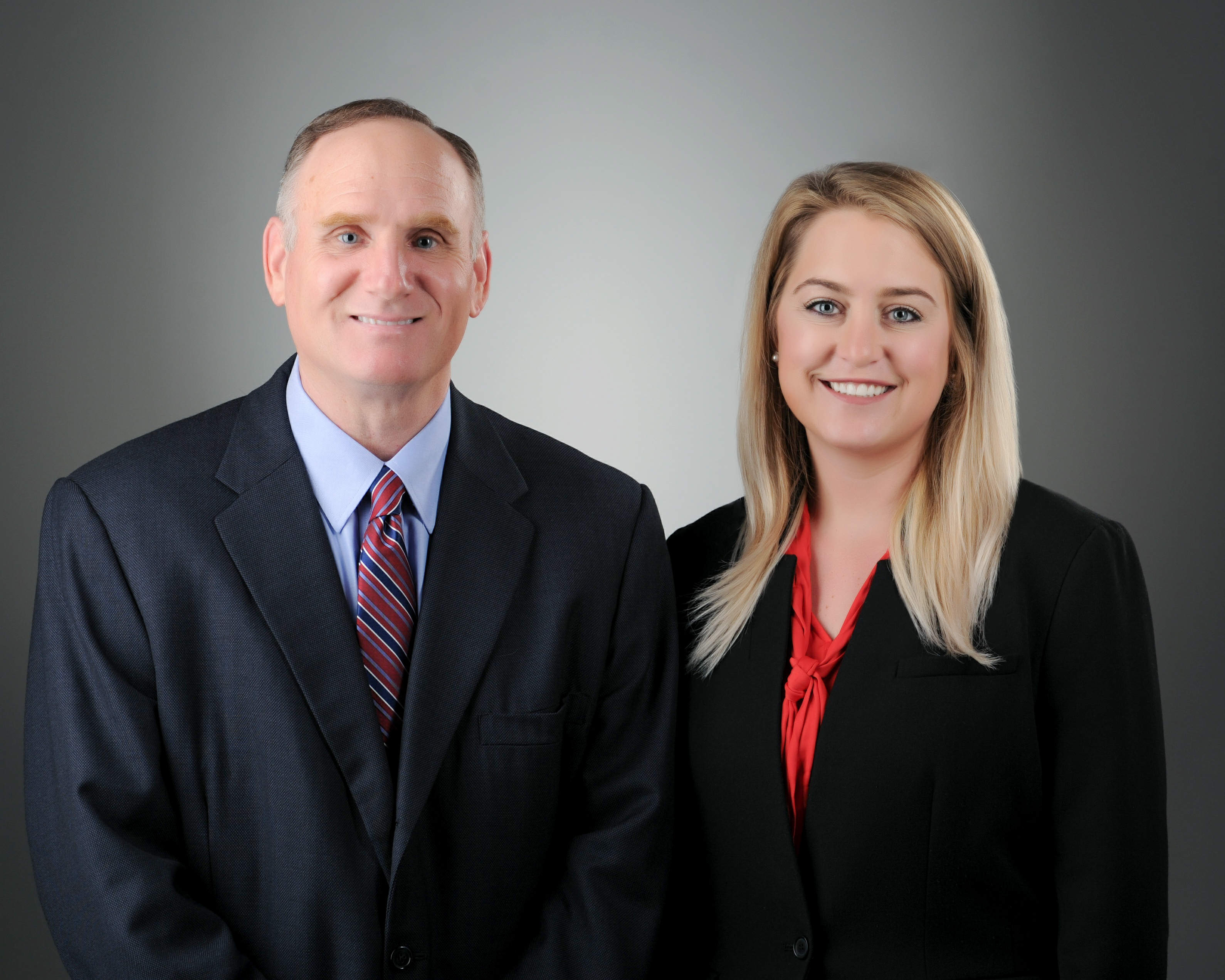 Baker Law Firm, P.C. is ALTA Best Practices Certified as of August 2015 and re-certified in 2017.

Baker Law Firm, P.C. is a proud member of the Central Mississippi Realtors Association and the Home Builders Association of Jackson. 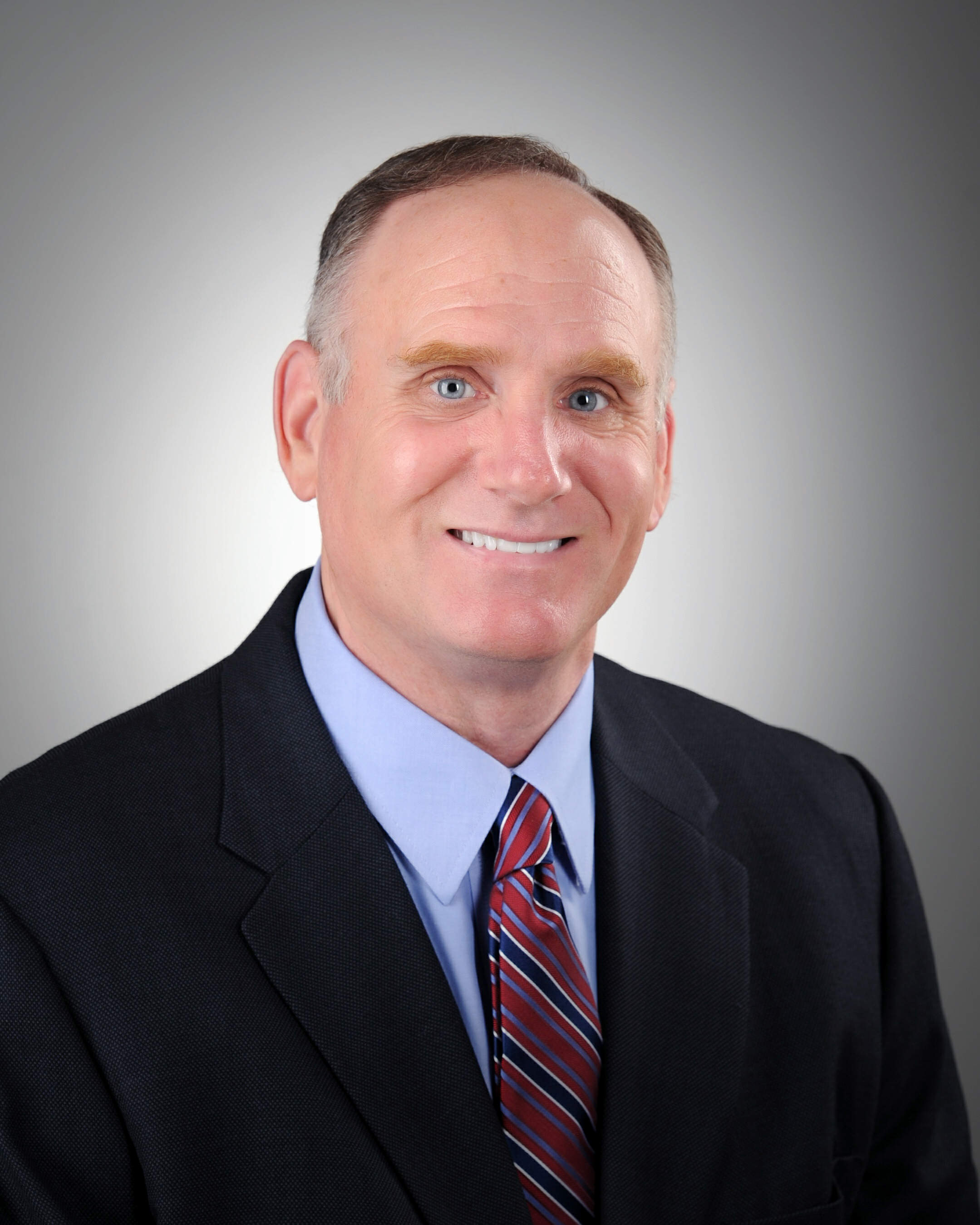 Mark C. Baker, Sr., Mark graduated from the University of Memphis in 1984 (B.A., Criminal Justice) and Mississippi College School of Law in 1987 (J.D., with distinction).  He has been an active member of the Mississippi Bar since 1987 and engages in private practice in Brandon.  Mark is admitted to practice in all state and federal courts in Mississippi, the Fifth Circuit Court of Appeals and the United States Supreme Court. His main practice areas include government/regulatory law, general litigation, and business and real estate transactions.  Representative clients include the City of Brandon, the Town of Puckett, Fannin Water Association, Northwest Kemper Water Association, Reed Food Technology, Lamar Outdoor Advertising, Berg Mitigation Banks, Gulf South Pipeline, and Community Bank.  Mark currently serves as the board attorney for the City of Brandon (1992) and the Town of Puckett (2003).  As a board attorney, Mark has worked extensively in the development and implementation of land use plans and zoning ordinances and development regulations.   Mark also regularly engages in regulatory, zoning, land use and planning and development representation on behalf of private sector clients before state and local governmental authorities.

Mark served in the Mississippi House of Representatives from 2004 to 2020 and was the House Republican Leader from 2007-2011.  Mark served as Chairman of the House Judiciary En Banc and Judiciary A Committees from 2012-2020 and was a member of numerous committees including Appropriations, Ways and Means, Public Utilities, Banking and Finance, and Transportation.  During his tenure in the Legislature, Mark received various awards and recognitions including the 2012 State Legislative Achievement Award from the U.S. Chamber Institute for Legal Reform, the 2012-2013 Champion for Children Award from Prevent Child Abuse Mississippi, Outstanding Legislator for 2013 by the Mississippi Association of Realtors, 2014 Legislator of the Year by the Mississippi Homebuilders Association, the 2015 Legislative Award from the Mississippi Municipal League, the 2019 MS Top 50 distinction as an elected official, and the 2019 Community Health Center Association of Mississippi’s Legacy Award, and received highly favorable ratings from Mississippi Right to Life, the National Rifle Association, Americans for Prosperity, the American Conservative Union, the Mississippi Farm Bureau Federation, Empower Mississippi, the National Federation of Independent Business, and the Business and Industry Political Education Committee.

In addition to his law practice, Mark is the principal member of Keystone Strategies, LLC, a government relations firm which offers expertise to public and private sector clients seeking to successfully navigate the complexities of Mississippi state government. 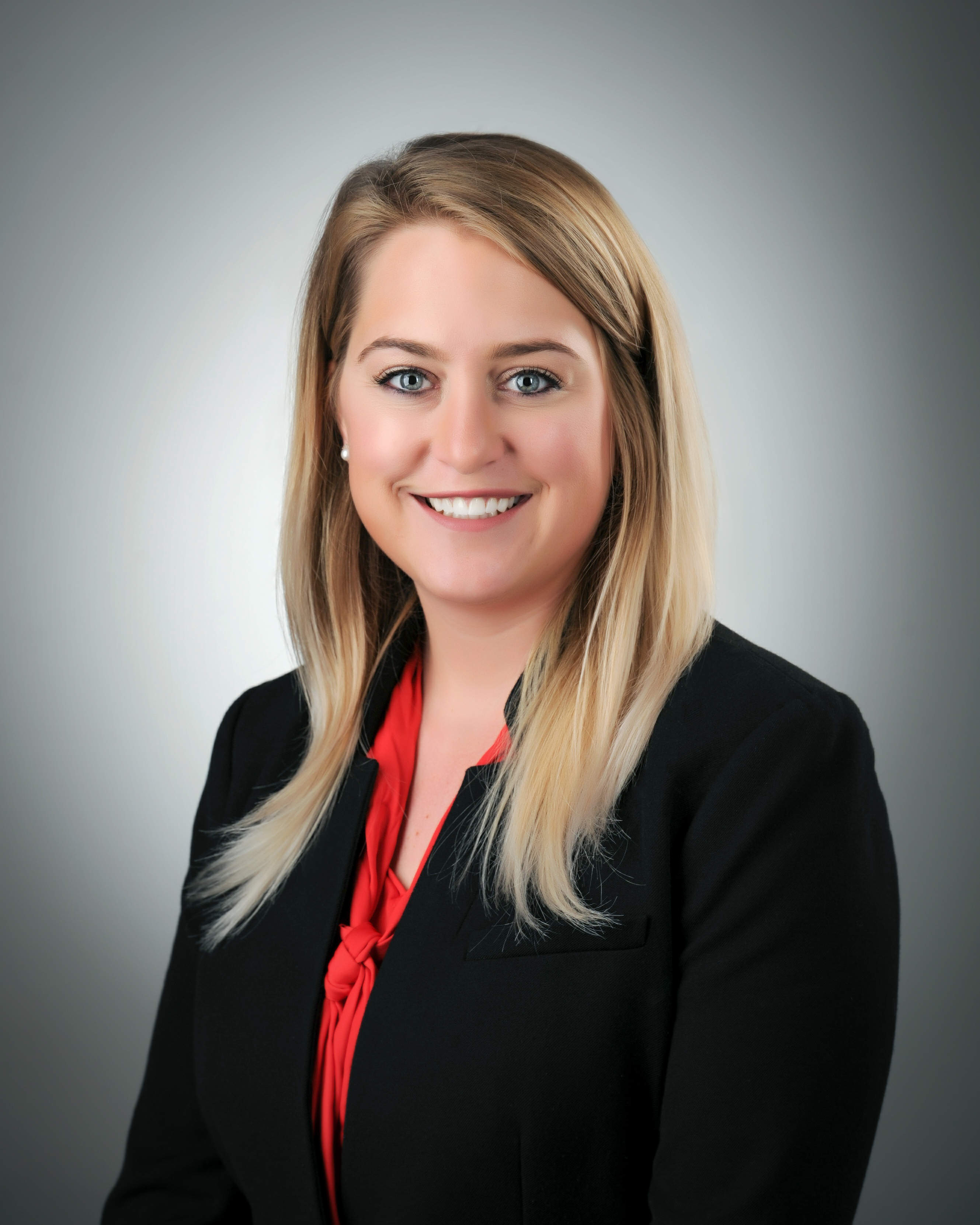 Adrian W. Mills, is a graduate of the University of Southern Mississippi (BA 2007) and a graduate of Mississippi College School of Law (2011). Adrian is a lifelong resident of Rankin County and practices primarily in the areas of estate planning, collections and real estate transactions. Adrian is admitted to practice in all state and federal courts in Mississippi and the Fifth Circuit Court of Appeals.

Adrian has been serving as the City Prosecutor for the City of Brandon, Mississippi since 2016.

Disclaimer: All of the information contained on this website is for informational purposes only. The information in not specific legal advice for any individual. The content of this website should not substitute for legal advice from a licensed attorney. If you have a legal issue, then you should consult a licensed attorney. Based in Brandon, Mississippi, Baker Law Firm, P.C. serves clients throughout the State of Mississippi. Copyright © 2018 by Baker Law Firm, P.C.